Cam Newton isn’t the first big-name player to join the Patriots during Bill Belichick’s run with the organization and one of the other names on that list is looking forward to seeing the quarterback hit the field with his new team.

Randy Moss spent three-plus seasons playing in New England and he posted 50 touchdowns during his time with the team, so there were no shortage of good times while he was there. Many of those touchdowns were thrown by Tom Bradyand his long run in the lineup meant that the team didn’t adopt some of the offensive trends that have moved through the league in recent years.

During an appearance on ESPN, Moss suggested that is going to change with Newton in New England and predicted the result will be enjoyable.

“I think we are getting ready to really see how fun that offense can really be,” Moss. “Not discrediting anything Tom accomplished, because he accomplished some great things, but I think being able to have a guy like Cam Newton that can run the ball, they are able to spread guys out, and then being able to be that viable threat in the passing game that he can just tuck the ball and run. I just think that what we’ve seen coming out of New England for the past, let’s say 20 years, there is going to be a change in New England.”

While Moss is optimistic about Newton and the Patriots, he also sees one question mark about Newton’s chances of success. His career completion percentage of 59.6 is lower than any season of Brady’s seasons as the starter for the Patriots. Moss thinks the team is set for a “possible Super Bowl run” if Newton can up his accuracy and that kind of team success has been the true measuring stick for fun in New England. 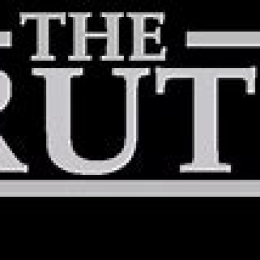