Skip to content
Sending a tentative congrats to Cassie and Diddy!
MTO News is officially reporting that Diddy and his longtime girlfriend Cassie are expecting.
Recently, Cassie stepped out in Hollywood to pick up a “decaf” ice coffee…and her alleged baby bump was clearly visible. 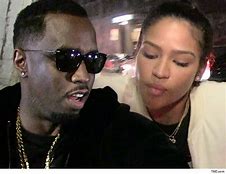 The outfit does seem to attempt to hide her belly, we admit? However, a few shots captured a glimpse of her from the side, which gives a peek at her slightly protruding tummy.
She is super fit and works out religiously, so many feel that this indicates that a little one is on the way!
See the alleged baby bump pictures from MTO News:

The couple have even talked about having kids together. Diddy already has six children from previous relationships but he “is trying to get 10.”
“I love children…I could go to eight without a problem,” he joked during an interview on the Breakfast Club earlier this year.
Diddy also opened up about how he found balance between his relationship with Cassie and the mothers of his children. It’s all about respect. 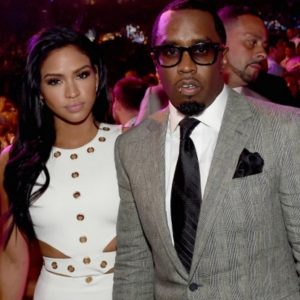 “If you’re taking care of them and respecting them, you can have a meeting like I had. A “can we all just get along” meeting,” Diddy explained.
Really wonderful point.
“You have to start treating your family like a tribe if you have other mothers of your children,” he went on to share. “The separatism starts to wear on the family as a whole. We all in it together. So, we might as well figure out how to co-exist, and they get along lovely. Laughing and talking and partying and dancing and chilling and shopping. Everything is good because they’re good people too.” 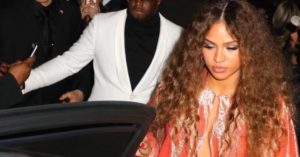 “And Cassie’s a great woman. It wasn’t anyone versus anybody,” Diddy continued. “It was just about honesty and making sure everybody’s clear. There were no problems because everybody’s very respectful as women. Just as themselves, they’re not really into fighting or beefing.”
Cassie and Diddy have been dating since 2007, despite a href=”http://dallasblack.com/entertainment/p-diddy-cassie-split-music-mogul-gets-suspicious-after-cassies-breakup-decision”>a few ups and downs.
In fact, Cassie once responded to rumors that a href=”http://dallasblack.com/entertainment/cassie-not-diddys-side-chick”>she had issues with Diddy and Kim Porter’s dynamic, writing, “lol comedy. I wish I read comments all the time. It’s getting addicting telling strangers the truth. I have the utmost respect for Kim, Puff, and their children. Simple as that. You sipped your tea and took it that far, so more power to you girl. So classy. I’m currently on my boyfriends jet headed somewhere tropical and I’m very much in love. I hope you get to feel the same one day, then maybe you won’t speak so fast on other people’s relationships. Praying for you girl.” 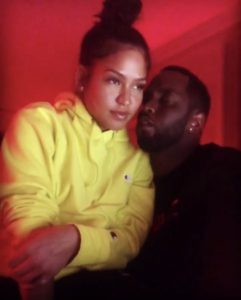 So, are you excited that these two might be welcoming a baby together soon? Hopefully they really have a href=”http://dallasblack.com/entertainment/sean-combs-nearly-got-random-groupie-pregnant”>sorted out their relationship bumps and are ready for the challenges of raising a child as a duo!