Daz Dillinger got busted for allegedly having a bunch of weed in his Georgia home … and now he’s facing multiple felony charges.

Tha Dogg Pound rapper was arrested Tuesday just before midnight at his place in Powder Springs — about 20 miles outside the ATL. Cops say they found a total of 117 grams of marijuana in his residence … including in several cigarillo packets and a green mason jar.

Daz allegedly also had 10 THC pods, THC oil, a THC vaporizer … and a container in his home studio labeled “Cannabis Lean.” Cops say the label on the bottle described it as a grape drink laced with cannabis.

You may recall … Dillinger had some different issues with police back in early May, after he put a call out to the Crips to “f**k Kanye up” over his favorable comments about President Trump.

Daz claimed cops hassled him over the Kanye threat and we were told they were looking into it … but it was eventually deemed no big deal. 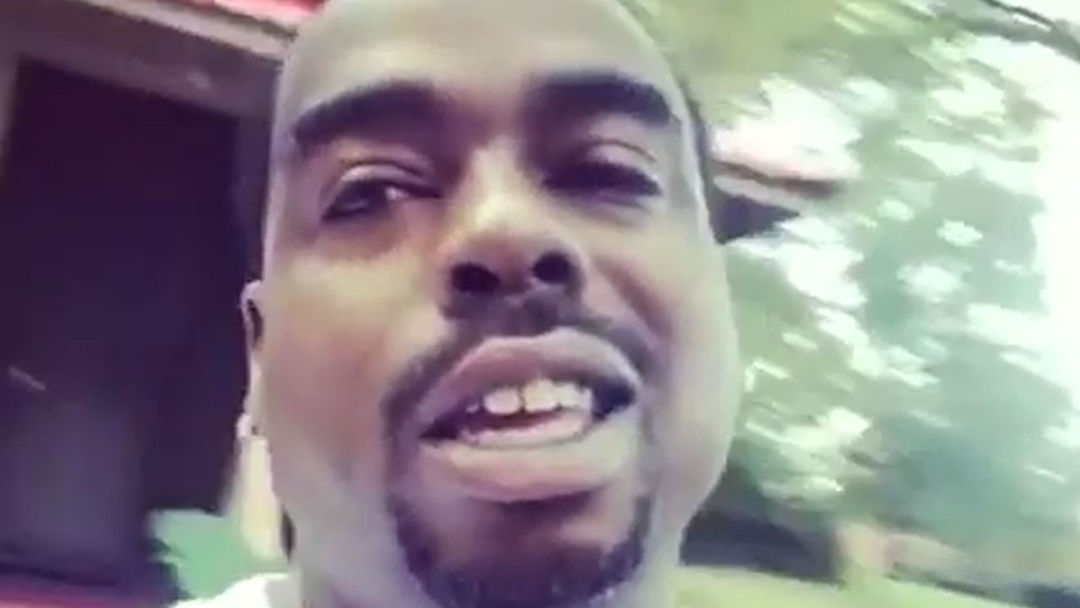 It’s interesting … last week Daz posted a video where he basically danced on Suge Knight‘s grave, hours after the ex-rap mogul was sentenced to 28 years in prison.

We’re NOT calling karma, but … karma?